Emily Mullin brings us an enlightening report via MIT Technology Review on a promising use of artificial intelligence (AI) for monitoring at risk, early and mid stage Alzheimer’s patients. The information gleaned it is hoped will help create efficacious new treatments and also determine Alzheimer’s risk earlier, allowing for earlier diagnosis and treatment… 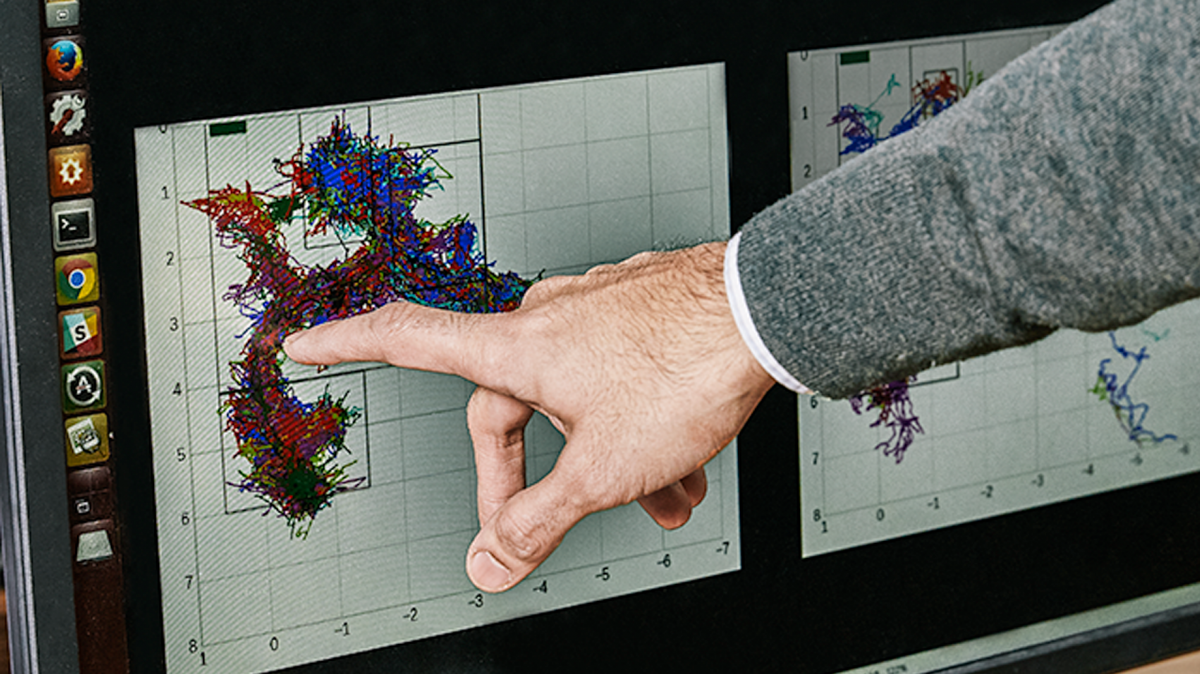 When David Graham wakes up in the morning, the flat white box that’s Velcroed to the wall of his room in Robbie’s Place, an assisted living facility in Marlborough, Massachusetts, begins recording his every movement.

It knows when he gets out of bed, gets dressed, walks to his window, or goes to the bathroom. It can tell if he’s sleeping or has fallen. It does this by using low-power wireless signals to map his gait speed, sleep patterns, location, and even breathing pattern. All that information gets uploaded to the cloud, where machine-learning algorithms find patterns in the thousands of movements he makes every day.

The rectangular boxes are part of an experiment to help researchers track and understand the symptoms of Alzheimer’s.

The piece goes on to describe in detail how the technology works in the lives of seniors participating in the small pilot study, sponsored by MIT, Harvard Medical School and McLean Hospital.

Katabi and her team developed machine-learning algorithms that analyze all these minute reflections. They trained the system to recognize simple motions like walking and falling, and more complex movements like those associated with sleep disturbances. “As you teach it more and more, the machine learns, and the next time it sees a pattern, even if it’s too complex for a human to abstract that pattern, the machine recognizes that pattern,” Katabi says.

Over time, the device creates large readouts of data that show patterns of behavior. The AI is designed to pick out deviations from those patterns that might signify things like agitation, depression, and sleep disturbances. It could also pick up whether a person is repeating certain behaviors during the day. These are all classic symptoms of Alzheimer’s.

Highlights and Takeaways from This MIT Technology Review…

Tested against a database of patient PET scans, the AI monitor produced data sets that concluded who would get Alzheimer’s. It was able to detect which patients ended up with Alzheimer’s with 84 percent accuracy.

Read more:AI can spot signs of Alzheimer’s before your family does